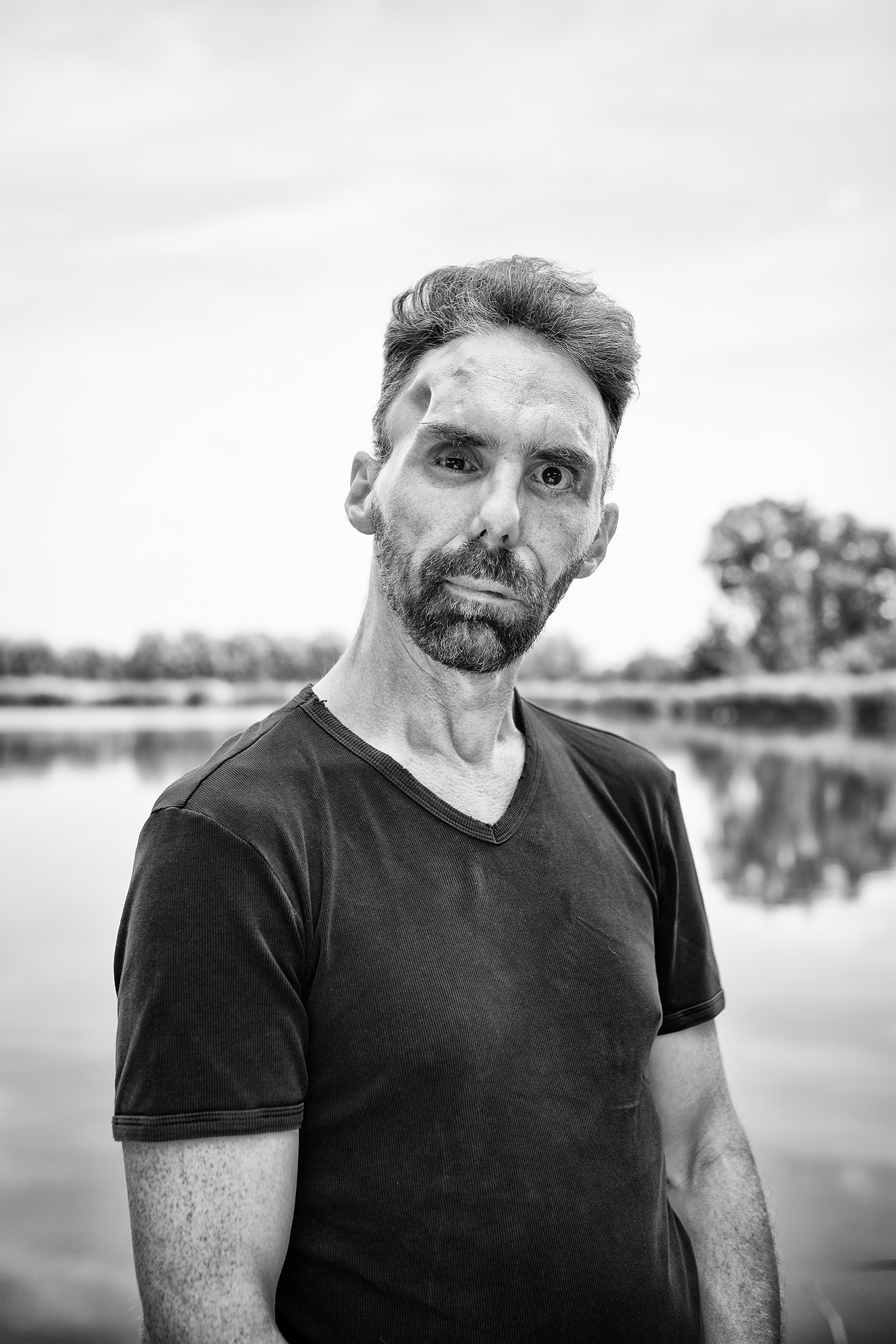 **Lecture will be given in Dutch**

In this lecture Stijn Geerinck presents the many faces of rehabilitation. How do you reshape your life after a drastic car accident: what about the physical and medical rehabilitation, how do you give the many feelings that go with it a place, how does your environment deal with the changes and what about the financial and administrative side of the story?

Using language, speaking and many lectures, Stijn turns his non-congenital disabilities on their heads. He addresses the perceptions people have of his limitations and tries to influence them in pointed and unexpected ways. He deliberately emphasizes unexpected benefits and achievable goals. For himself and for the society of which he is part.

In short: based on his personal life story, Stijn makes it clear like no other why we should all keep thinking about the image of people with disabilities!

Stijn is a moral scientist and teacher of philosophy in the third grade of secondary education, OV4 type 9 special education.

At the end of May 2017, he was the victim of a serious traffic accident. He was riding his bicycle and a drunk driver knocked him down. He tries to give his life a meaningful restart by working on re - integration and work resumption. He wrote the book "Between hope and brain injury" about this, which was published by Garant in October 2019. At the end of March 2022 the international, English language edition followed under the title 'Reconstructing Identity After Brain Injury'. Published by Routledge.

Stijn would like to give support to people who want to be caring in life and are on their way to meaningful work. To do that, he does testimonials, including with nursing, occupational therapy, medical, and rehabilitation science students. He comes to tell a complex story, some of which ends well. It does so because he is well surrounded by loved ones, caregivers, and welfare deployed for well-being. His gratitude is enormous." 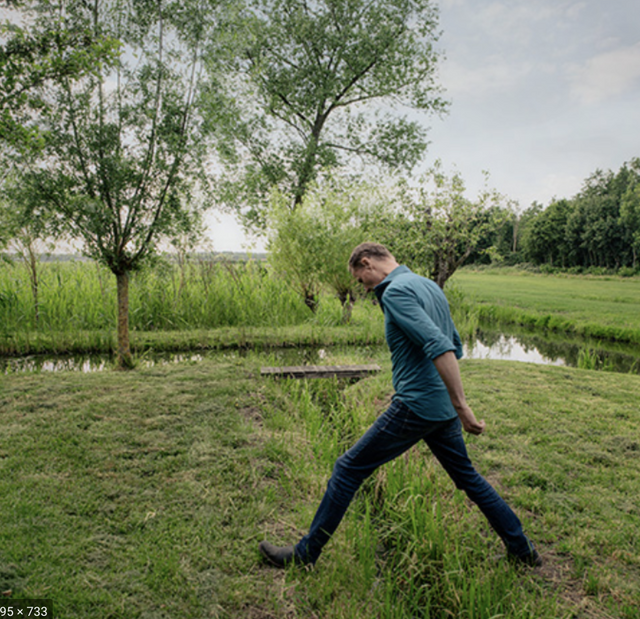 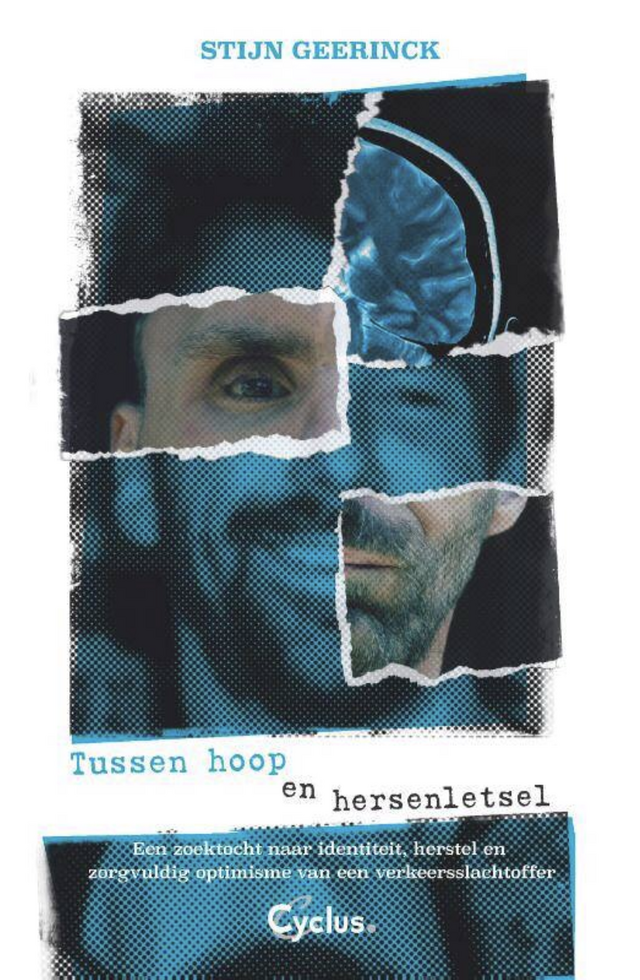 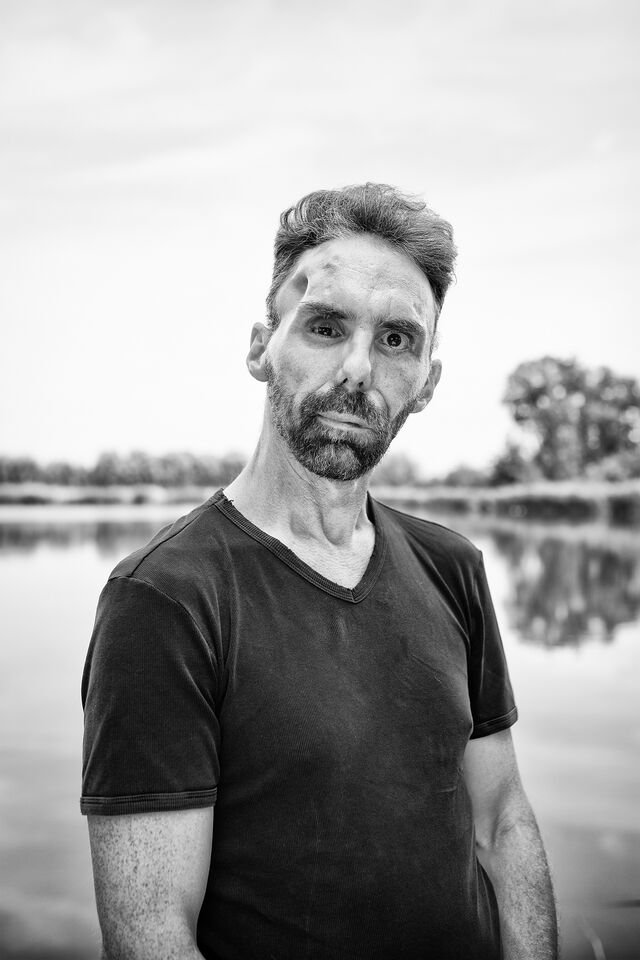 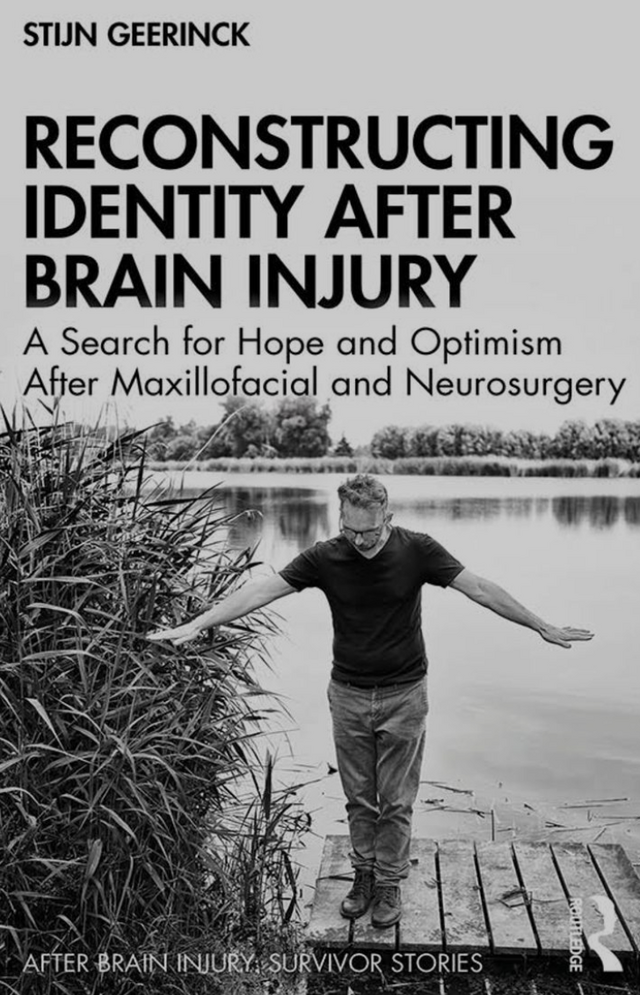 If you would like to have a sneak preview of Stijn's lecture, you can listen to the TEDx talk he gave a while ago at UGent: 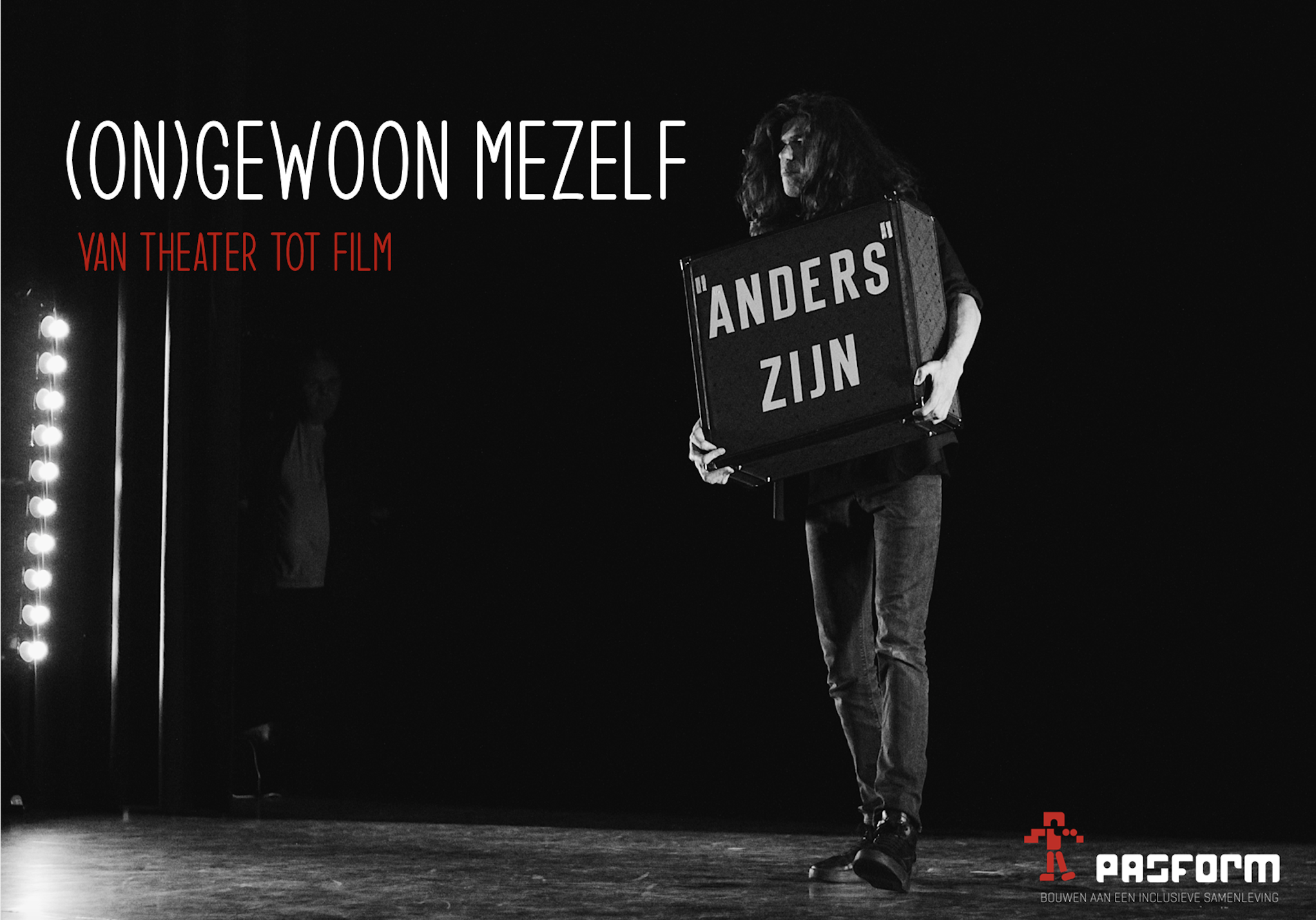 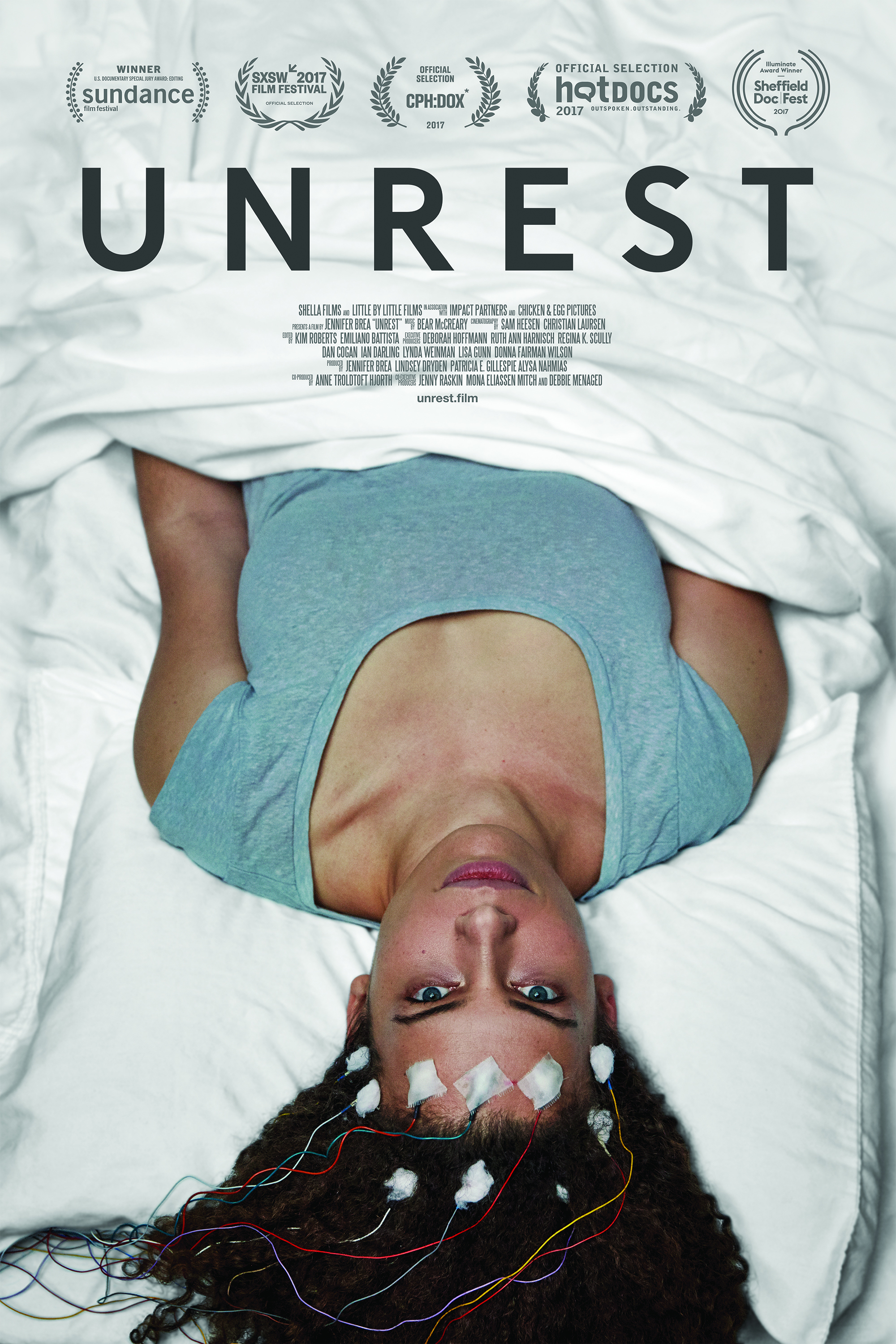 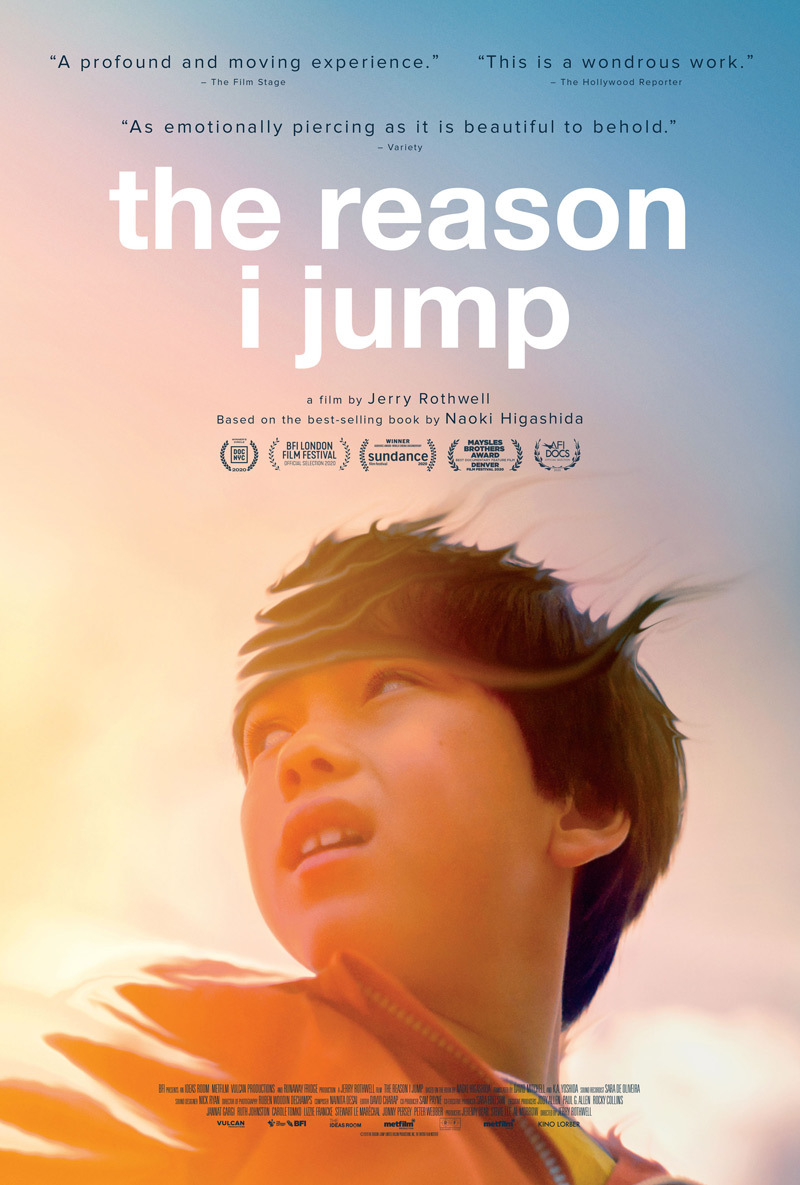 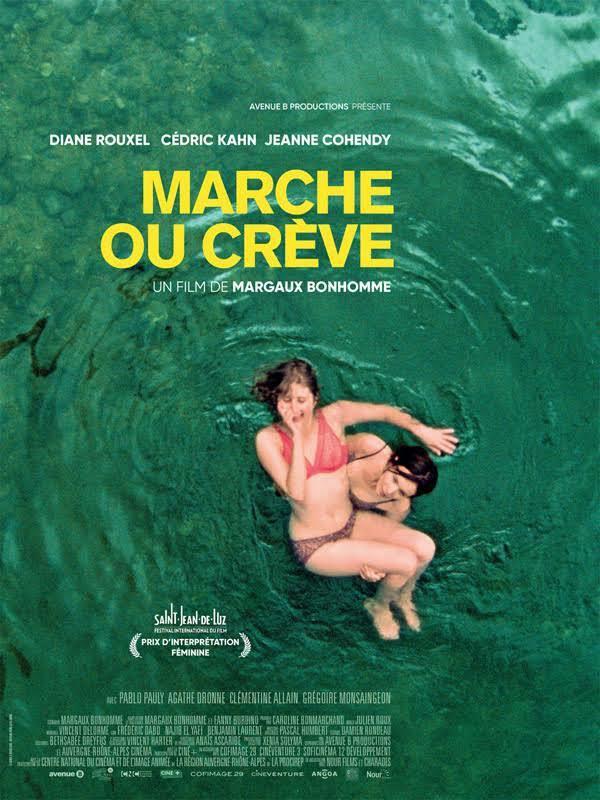