This year the movies, lectures and performances all will be live-streamed 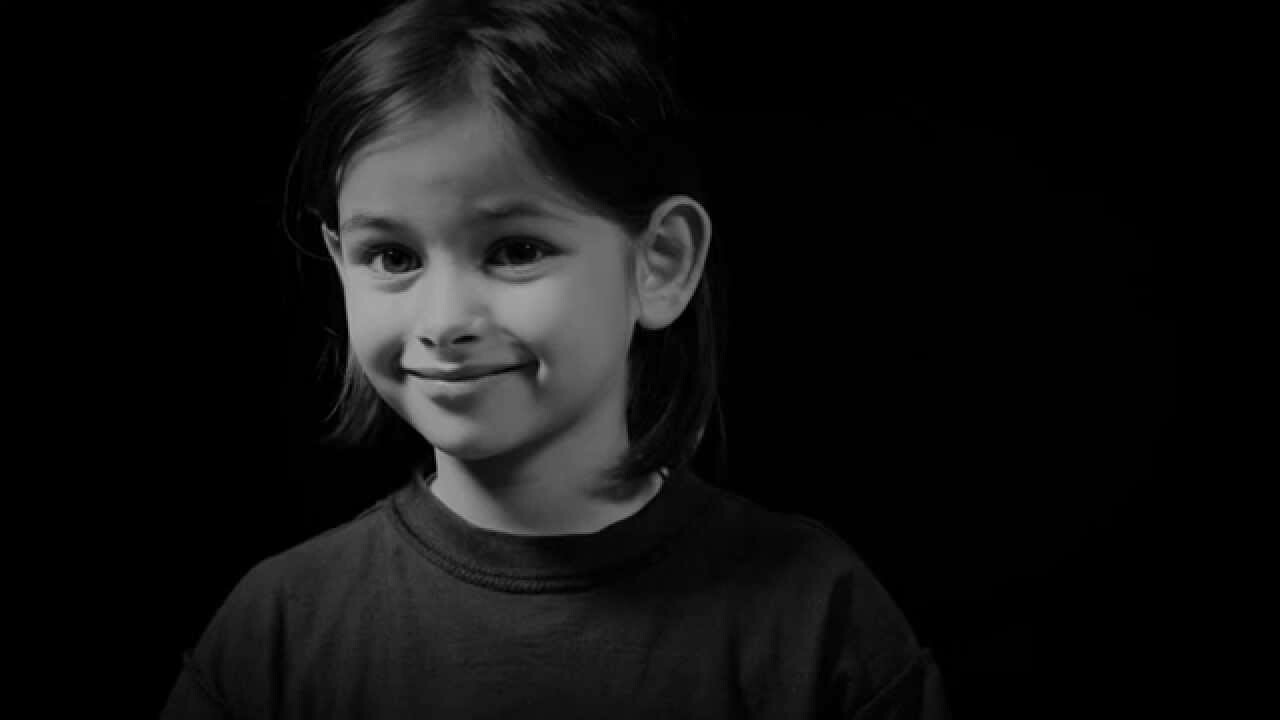 Deaf people encounter a lot of difficulties, however there is not so many written records of it. For this reason the director Julien Bourges decided to carry out a project which took him 3 years. The result of it is this documentary-fiction film released in 2015. The film is depicting testimonies of various people and professionals who are related to, have worked with people who cannot hear, or are deaf themselves.

The deaf universe is very little known for the hearing world. There is not much information about the challenges that deaf people have to encounter everyday. Therefore this film is very important for the deaf community, because it brings socially difficult situations and struggles of not-hearing people into light.

The film La vérité was directed by Julien Bourges and has long been on the wish list of Doof Vlaanderen. Thanks to the Dutch subtitles that were recently added to the film, this gem is now also accessible to people who do not speak French sign language (such as hearing people, but also Flemish deaf people). 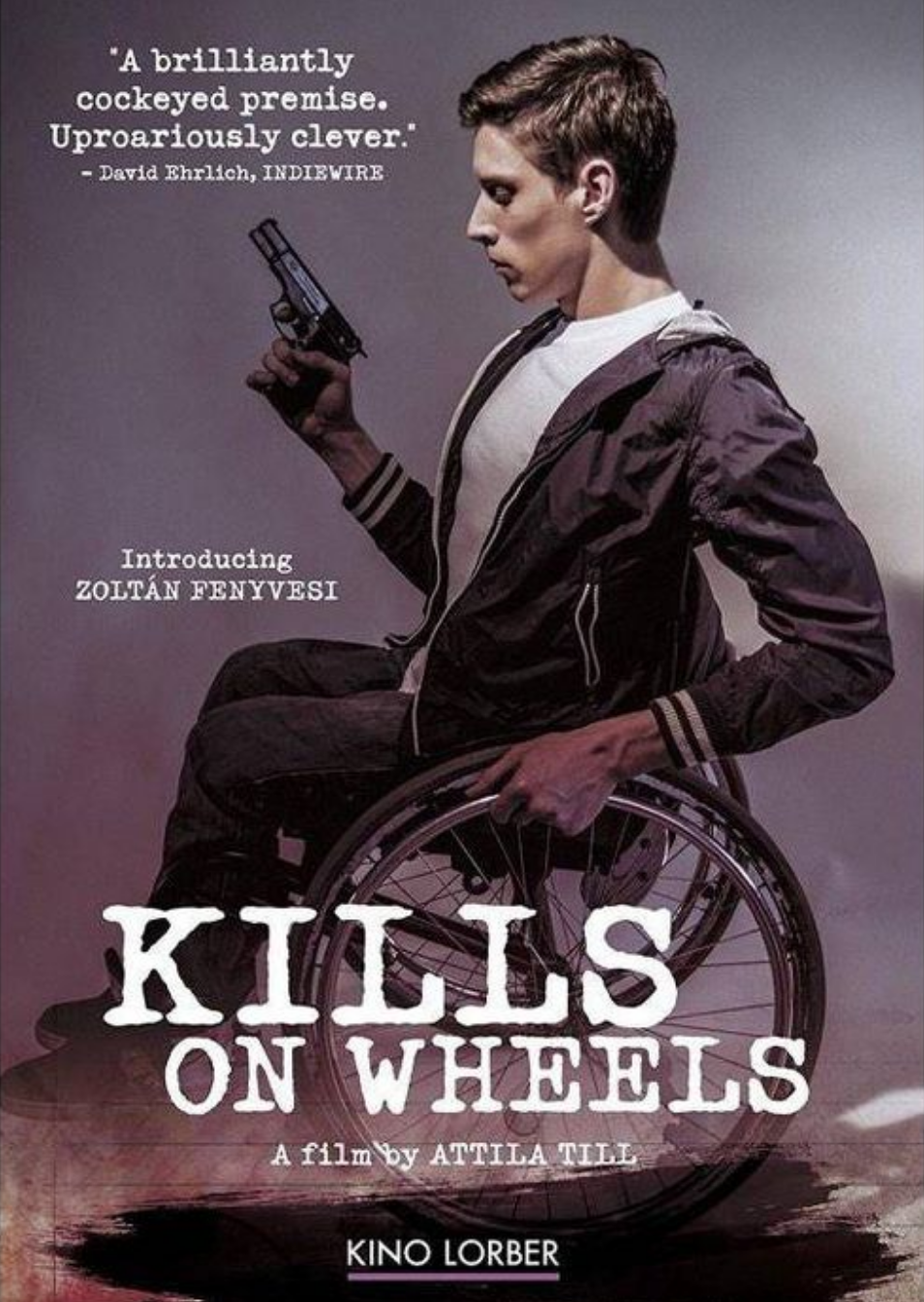 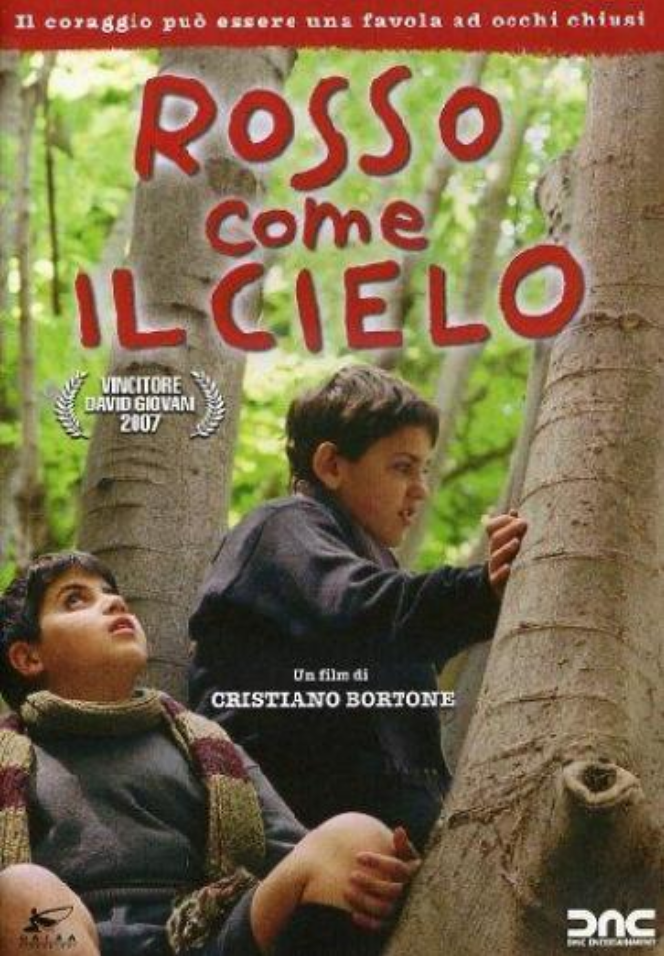 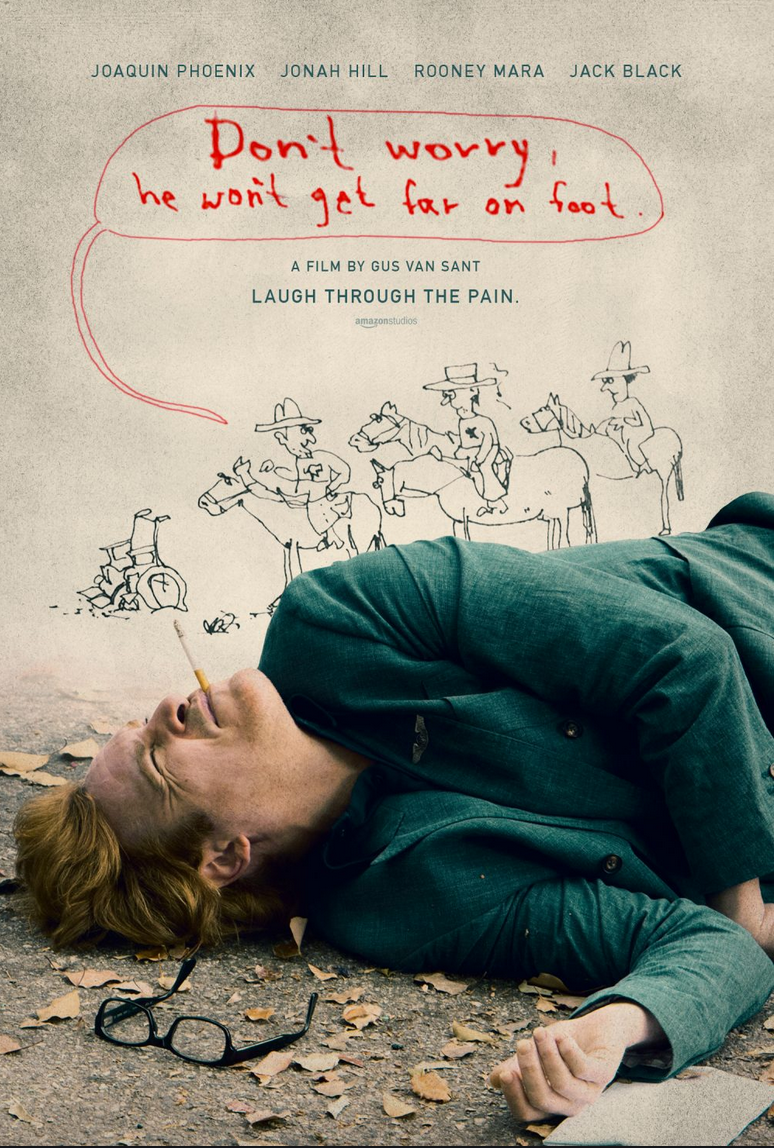 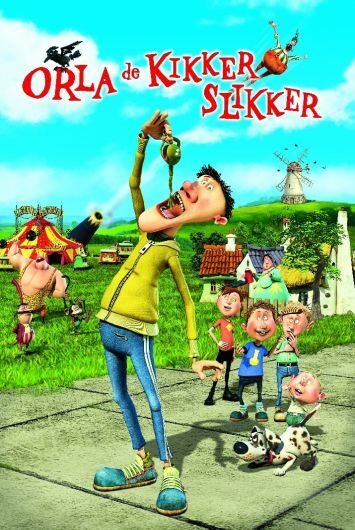